What is financial literacy?

In a simple and plain explanation, financial literacy is the attitude of how you make smart decisions in relation with your finances. It is the ability to keep and grow your money.

Why financial literacy is important?

There are people who sweat blood and tears before they became a millionaire. Those who started from scratch and worked their way up to the ladder. They worked hard. They persisted. They remain focused despite of the challenges and failures they encountered along the way. They became millionaire.

A good example are Rodolfo and Rochelle. A couple who started with P20 ice candy business and turned it to a multi-million business. They worked hard, never gave up and hustle ta heir way to success. Aside from those attitude, they disciplined their selves how to properly budget and save money. And most importantly how to invest to grow it as what we are seeing right now. 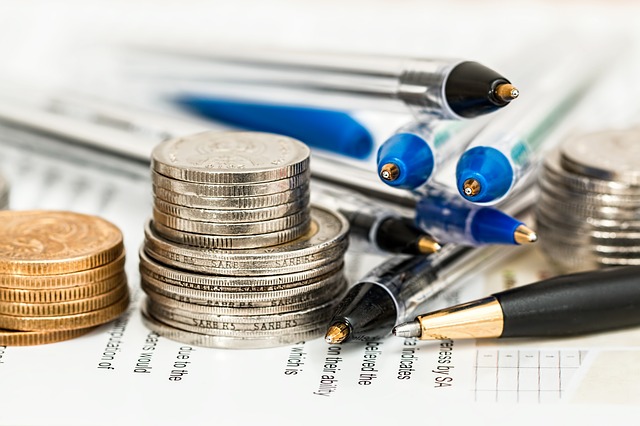 Another example is Carina Gorato called The Lumpia Queen. She started her business with only P2,000 and now grew into a multi-million business too. Aside from being hardworking and determined, she knows how to handle her finances. She managed to budget and save while growing her simple lumpia business. Now she’s one of the largest distributor of lumpia in Cebu.

These are just 2 of the many sad stories of Filipino who were already millionaire but failed to keep their wealth. Their unable to grow their “winning” and now suffer bankruptcy or financial difficulties.

How to become financial literate?

To become financial literate you need to have financial education. You need to invest in yourself. It is said that investing in yourself is the best investment of all time. You can grow your knowledge by reading books, attending seminars, attending special courses, getting a mentor and more. As long as you seek knowledge and put them into action, you’ll grow.

In today’s world, you have many options and you can take the advantage of technology to search and acquire information that can help you become financially educated. Online courses and online webinars are available. Youtube videos and personal finance blogs are also a great sources. There’s a lot. You just need to invest time and effort to become what you want. And of course, put them into action to get results.

To become truly wealthy and achieve financial freedom, you don’t just work hard, stay focused and determined. It is very important that you have the correct mindset in dealing with your finances.

Bo Sanchez shared in his book 8 Secrets of the Truly Rich that you must enlarge your psychological wallet if you want to become truly rich. It means to widen your perspective and educate yourself about how to handle your finances properly.

Financial literacy is very important if you want or when you became a millionaire. By being financially literate you will know how to keep, grow and sustain your wealth. It’s one of the greatest attitude of the riches people in the world. They know the numbers. They are financially educated.

Do you agree that financial literacy is the key to financial freedom? Let me know your thoughts on the comment section below.

I hope this has been informative, until next time cheers! 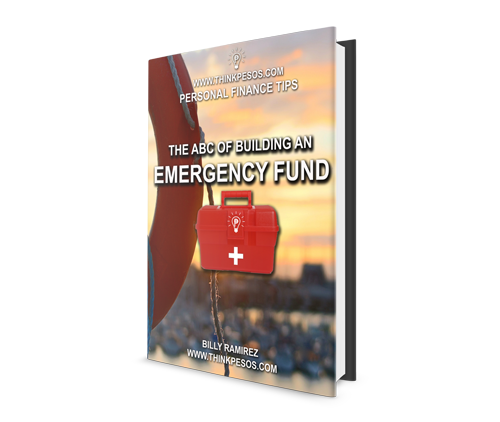